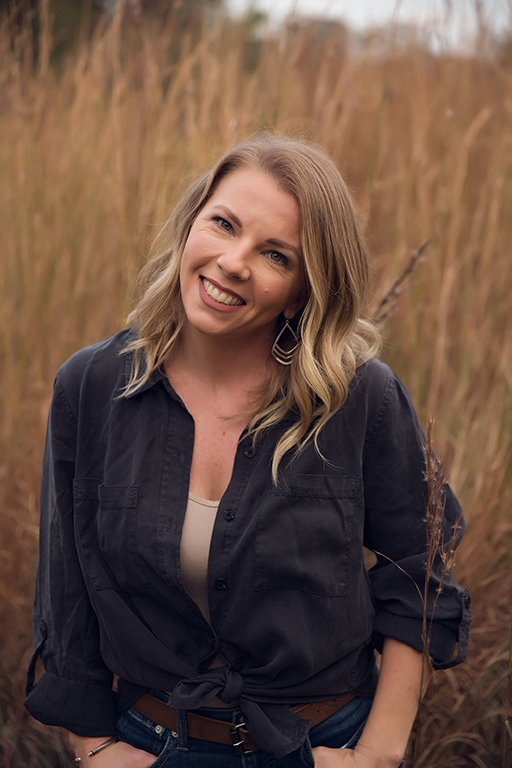 This is a story of a beautiful, strong woman’s journey to become a mom.  I wanted to do this shoot with Ely because she has been through so much in order to have this sweet baby girl due in just 2 weeks.  I had so much fun combining two of my favorite things, photography and CrossFit. I know it’s hard to believe, but she is 37 weeks pregnant in these pictures! (I know, I kinda hate her, too!) 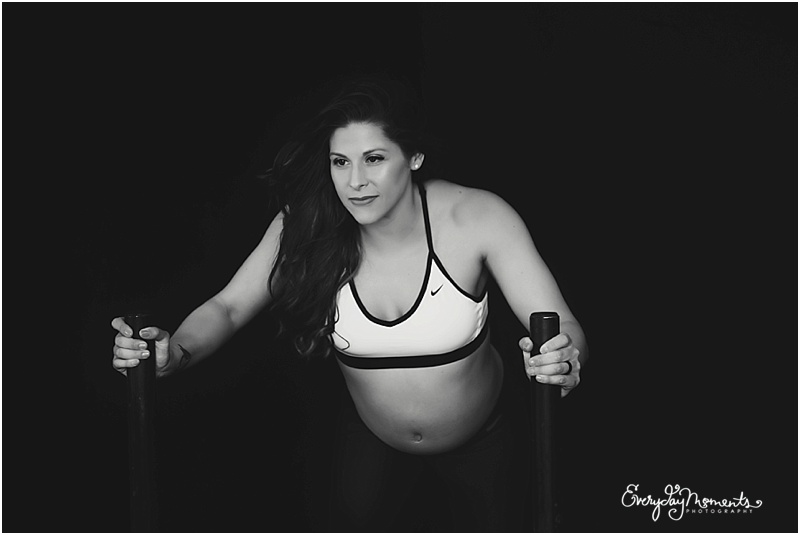 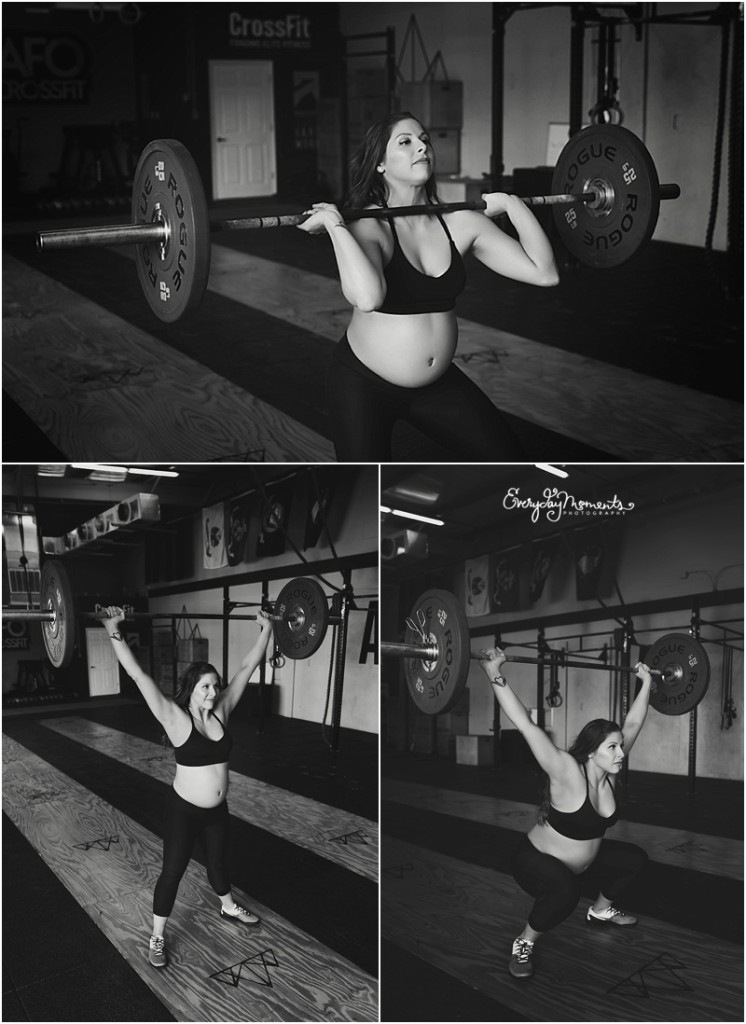 Ely’s journey to motherhood hasn’t been an easy one.  She’s always loved children and works with them every day as a high school teacher.  After trying to conceive for over a year she consulted a fertility specialist.  Due to very low ovarian reserve and a completely blocked fallopian tube, she would need some help getting pregnant.  As if the pain of infertility wasn’t enough, now they would have to incur the cost of IVF.  After all the shots, the egg retrieval, and the fertilization they ended up with 6 embryos.  In July 2016, two embryos were implanted on the first try and they are expecting a baby girl due April 2017! 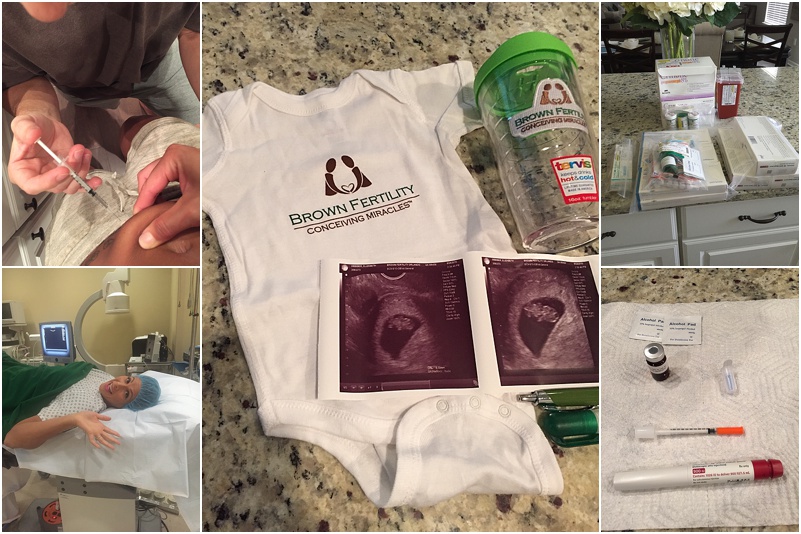 During Ely’s second trimester she was struck by an oncoming vehicle (who failed to yield) driving through an intersection.  She swerved, her vehicle flipped over, and came to a halt after sliding on its roof.  She was taken to the emergency room and luckily walked away with only a sprained neck and sore back, but with a healthy baby still in her belly.

Throughout these ups and downs, Ely and her husband, Paul have been avid crossfitters for the past three years.  During the IVF process she had to take over a month off from doing any type of exercise.  Higher exercise levels can affect the ability for the embryo to implant and also increases the chances of pregnancy loss.  She eased back into taking classes after being given the green light in mid August.  Throughout her pregnancy she has consistently taken 4 classes a week.  She has modified certain skills as they’ve gotten harder, impossible, or just not a good idea to do any longer: burpees, box jumps, rope climbs, pull-ups, toes to bar.  Despite the modifications, she’s not holding back!

At 36 weeks pregnant, Ely tackled Open workout 17.3 Scaled.  She finished it at 23:59 creating quite the ‘Cole Sager’ moment at AFO Crossfit.

During Ely’s third trimester, Paul participated in a “sympathy WOD” by strapping on a 20lb vest to simulate the 20 pounds Ely had gained so far.

Ely did this exact WOD during her second trimester.  When she repeated it 3 months later in her third trimester, she PR’d it by almost 4 minutes!  It took Paul a bit longer with that instant extra 20 pounds.  What an amazing husband to put himself through such torture and really sympathize with his wife!

This baby girl is going to grow up learning how to be a strong woman just like her momma!

All photos taken at AFO Crossfit in Orlando, Florida

no comments
link to this post
email a friend